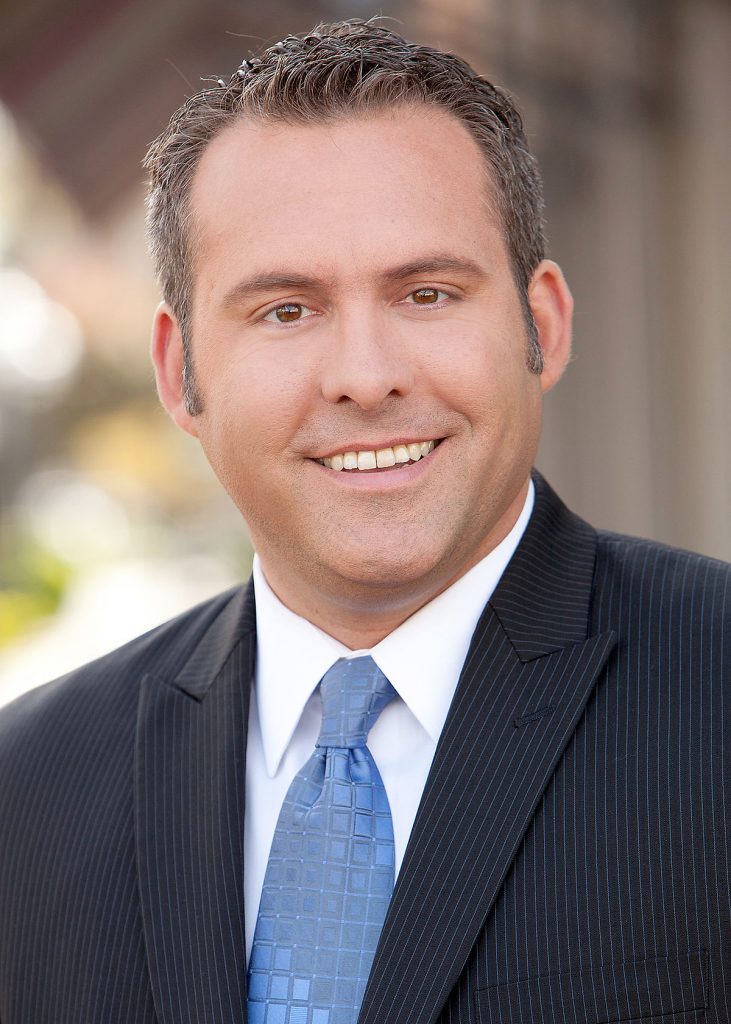 Byron-Bethany Irrigation District is setting the record straight on Assembly Bill 313, a good governance bill ensuring fundamental fairness and due process for California’s water rights holders. BBID sent the below letter to Governor Brown, responding to a recent opposition letter submitted by a group of environmental organizations.