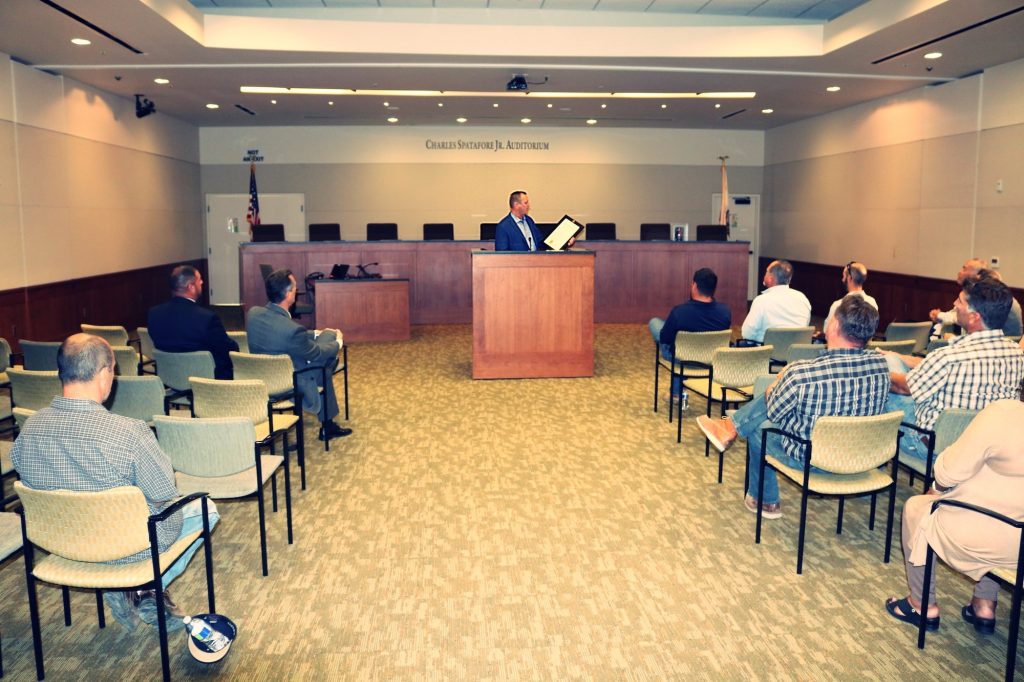 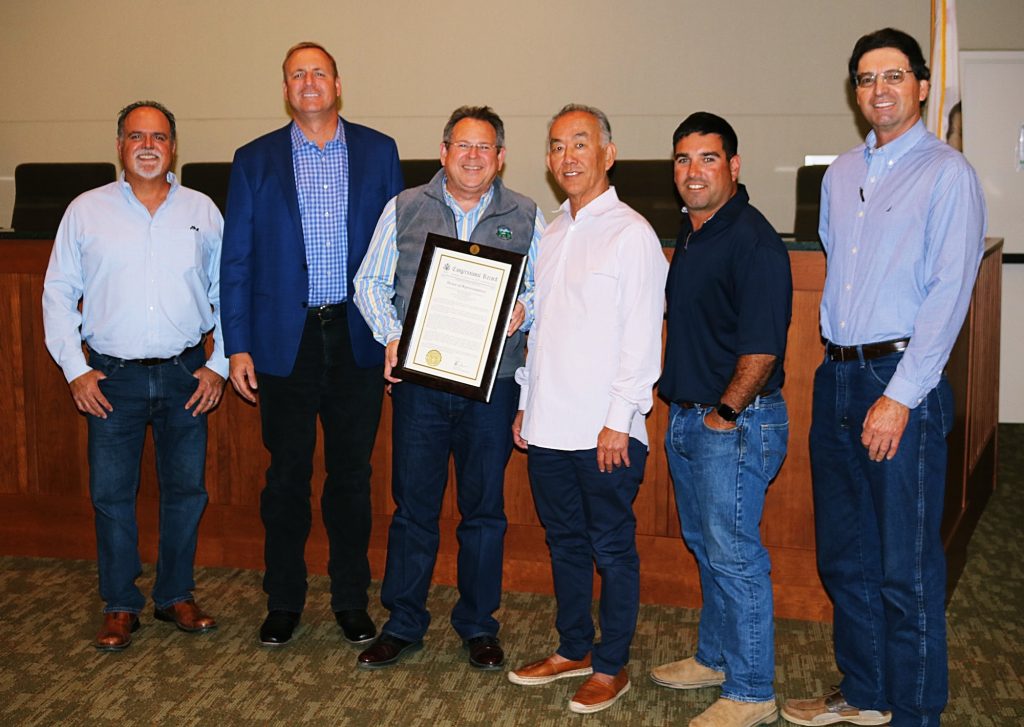 Get to know one of our own! Byron-Bethany Irrigation District’s Kelley Geyer was recently featured in the Association of California Water Agencies (ACWA) “Faces of Water,” a monthly Q-&-A series that highlights professionals in California’s water community.

In response to a bill that would impose the first-ever statewide tax on Californians’ water, the Association of California Water Agencies (ACWA) released the below video.

Background: The bill, SB 623 by Sen. Bill Monning (D-Carmel), addresses the very serious problem of ensuring safe drinking water for disadvantaged communities.  ACWA’s Board of Directors and members have made it a high priority to support bond funds and other drinking water funding to address this serious social and public health issue, but a new tax on water is not the right approach. ACWA is actively opposing this bill. 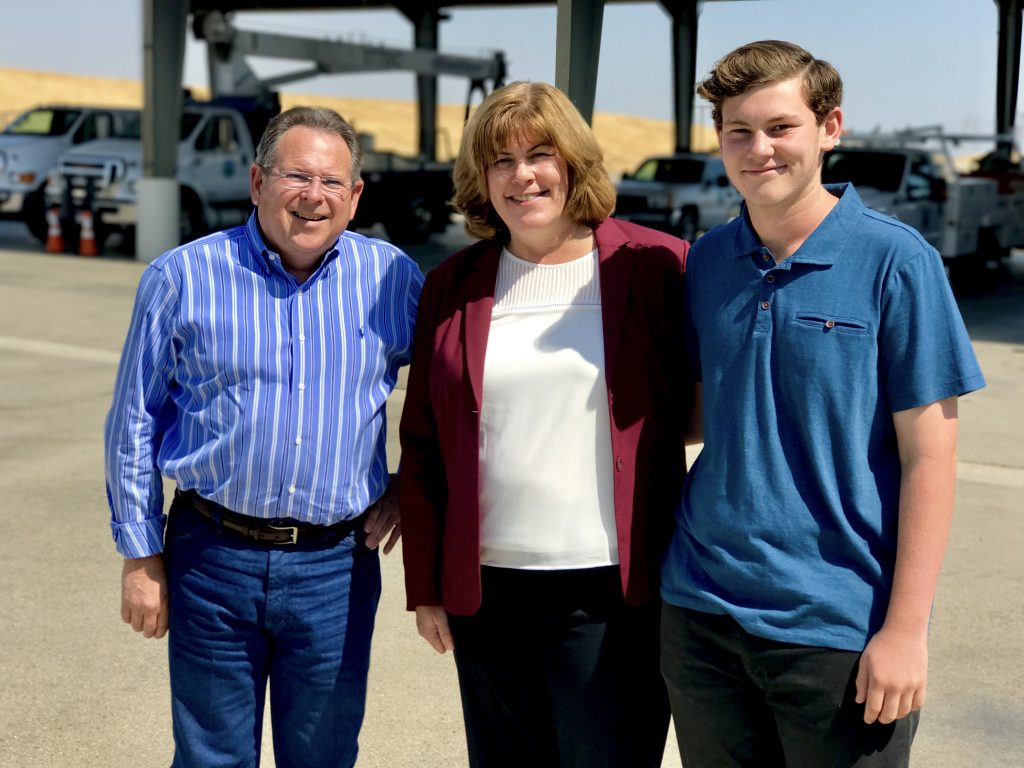 BBID Thanks Community for ACWA Award

WATCH: Byron-Bethany Irrigation District thanks the community for its support, after the District received the 2017 Association of California Water Agencies (ACWA) Excellence in Water Leadership Award. 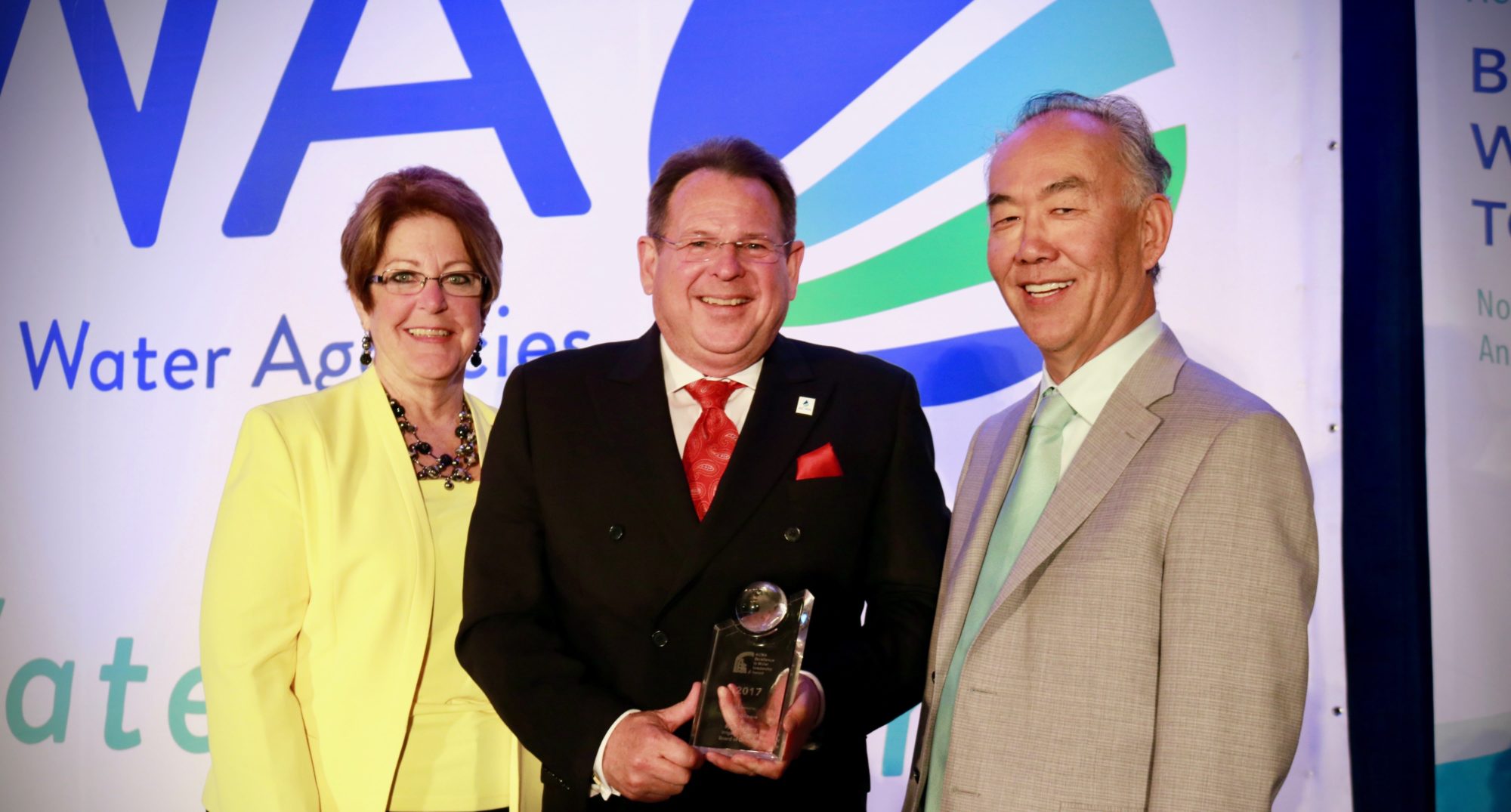 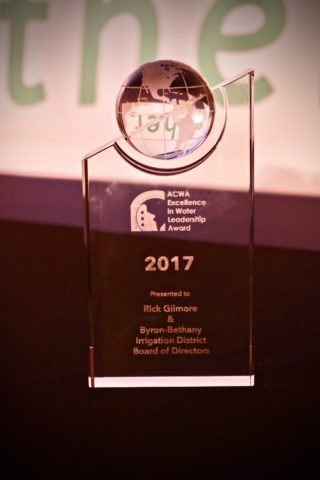